The story is taken from the “Book of Esther” in the Old Testament, in which Esther becomes Queen and must tell King Xerxes that his prime minister Haman is plotting to commit genocide against the Jewish people. The violent undertones are, of course, removed, from this VeggieTales production; murder is replaced by banishment to the “Island of Perpetual Tickling”, and the intended victims are limited to Esther and her family without reference to their race or creed.

This is one of a few episodes that spurn the usual VeggieTales format: there are no opening and closing countertop sequence with “VeggieTales Theme” and “What Have We Learned” songs, or Silly Songs with Larry. The video features the only appearance of the Esther Veggie character who was expensive to render, due to the complexity of her hair, and the character has not returned. This is the only episode to date that narrated by a non-VeggieTales character (credited as Eric Dymes) and is the only video to date in which Bob the Tomato does not appear. 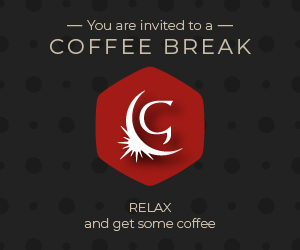